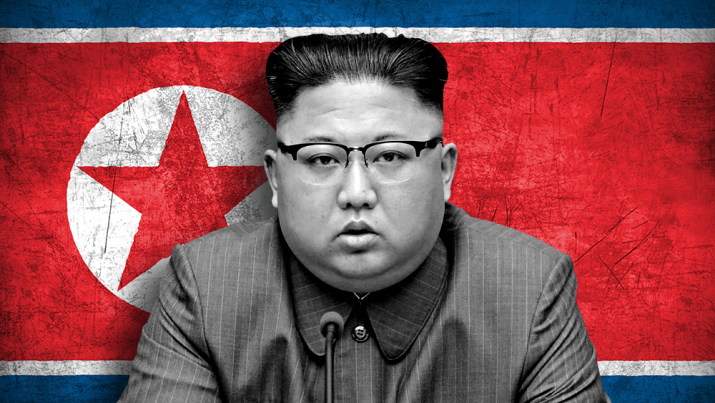 North Korea has now demonstrated the ability to strike nearly every major city in the United States with either a nuclear warhead or a high-altitude EMP weapon. At risk are hundreds of millions of Americans who would find themselves at very high risk of being killed in the aftermath of an EMP attack due to mass starvation, social unrest and the spread of disease.

In this video lecture, I cover the facts about North Korea’s current nuclear capability, explaining how the regime is now able to deliver large, weaponized payloads over very long distances. Because of this shocking advancement in North Korea’s technology — combined with Kim Jong-Un’s repeated threats to nuke specific U.S. cities — all Americans are now in the crosshairs of a nuclear-capable madman who leads a national cult of delusional followers.

Even worse, we’re running out of options. Diplomacy has never worked with North Korea, and economic sanctions aren’t halting nuclear weapons development. The only remaining option, as I explain in the video below, may be a massive military strike against North Korea’s leadership regime. Such an attack would undoubtedly produce mass casualties — perhaps up to 100,000 civilians dead. Yet if we stand by and do nothing, Kim Jong-Un might successfully knock out the bulk of the U.S. power grid, leading to perhaps as many as 300 million Americans dead within a year or less.

The world, it seems, is now being held hostage by an insane nuclear superpower run by a raving lunatic named Kim Jong-Un. Watch my full video for a detailed analysis: