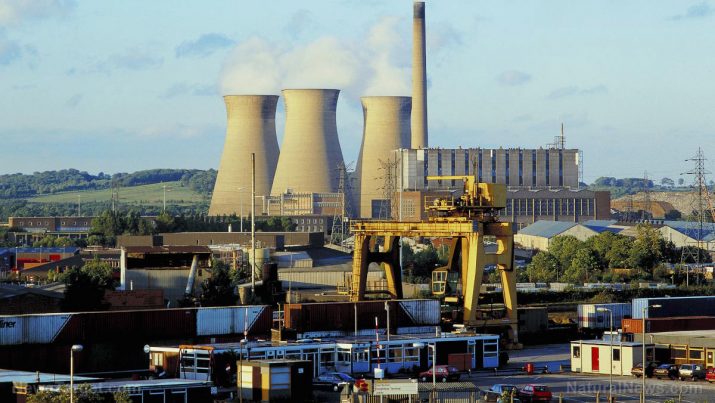 Years after the Fukushima Daiichi nuclear disaster, researchers from the Department of Energy’s Oak Ridge National Laboratory (ORNL) have finally come up with a better cladding for nuclear fuel rods. According to a Newswise report, the new material is safer because it avoids combustible zirconium.

The new alloy is made from aluminum, chromium, and iron. It will buy much more time for nuclear power plant operators to handle incidents such as the loss of power that led to the disastrous meltdown of the Fukushima reactors.

Various forms of zirconium alloys (zircaloys) have clad the fuel rods of civilian nuclear power plants for more than sixty years. The preference stemmed from a decision made by Hyman Rickover, the “Father of the Nuclear Navy,” during the 1950s.

Rickover chose zirconium as the base metal for fuel rod cladding. He also picked light-water reactors as the preferred power plant for nuclear warships.

The nuclear power industry followed his lead. Most nuclear power plants today are light-water designs that use zircaloy cladding for their fuel. (Related: Review of nuclear damage from Hiroshima, Fukushima focuses on dangers of nuclear radiation and the need to ban such weapons.)

Rickover went for zirconium because most neutrons could pass through the metal. His choice made sense at the time, but he didn’t consider what would happen if the reactor wasn’t running properly.

Losing the cooling system – such as what happened at Fukushima in 2011 – would turn overheated zirconium into a bomb.

“The issue is you have anywhere between 20 and 40 tons of zirconium metal in these reactor cores,” said Kurt Terrani, an Oak Ridge National Laboratory nuclear engineer who headed the nuclear cladding project. “Zirconium reacts with steam at high temperature, and when it reacts it produces a lot of heat and a lot of hydrogen.”

Terrani’s team was part of a consortium formed by General Electric. Their job was to make an alloy with no zirconium that could generate explosive hydrogen during accidents. Furthermore, the alloy needed to be as good as existing nuclear fuel rod cladding.

Three things set this research project apart from the others. The first was that the ORNL team ignored existing alloys and went straight to making the new material from scratch.

Experts in various fields of science backed the researchers’ efforts. They leveraged the diverse tools and expertise at ORNL, the largest science and energy laboratory run by the Department of Energy.

Terrani assured that his team avoided the trial-and-error approach. To begin with, they possessed information and equipment that Rickover didn’t have during the 1950s, so they knew the alloy they were designing would work as planned in various conditions.

Second, the ORNL team completed their project in just six years. That might seem like a long time, but the nuclear industry takes typically twice as long to complete projects like this.

Lastly, the team had completed all research and development. The zirconium-free cladding is ready for use.

“The other thing I’m very proud of is we are ready to stop working on this,” Terrani announced. “We feel like we delivered it, the industry is running with it. We want to put a big fat red bow on it.”

The nuclear industry is already trying out its new fuel rod cladding. Southern Nuclear was the first to install the material inside the Hatch Nuclear Power Plant in Georgia on February 2017.

Keep track of the post-Fukushima nuclear industry’s scramble for safer materials and designs at Nuclear.news.